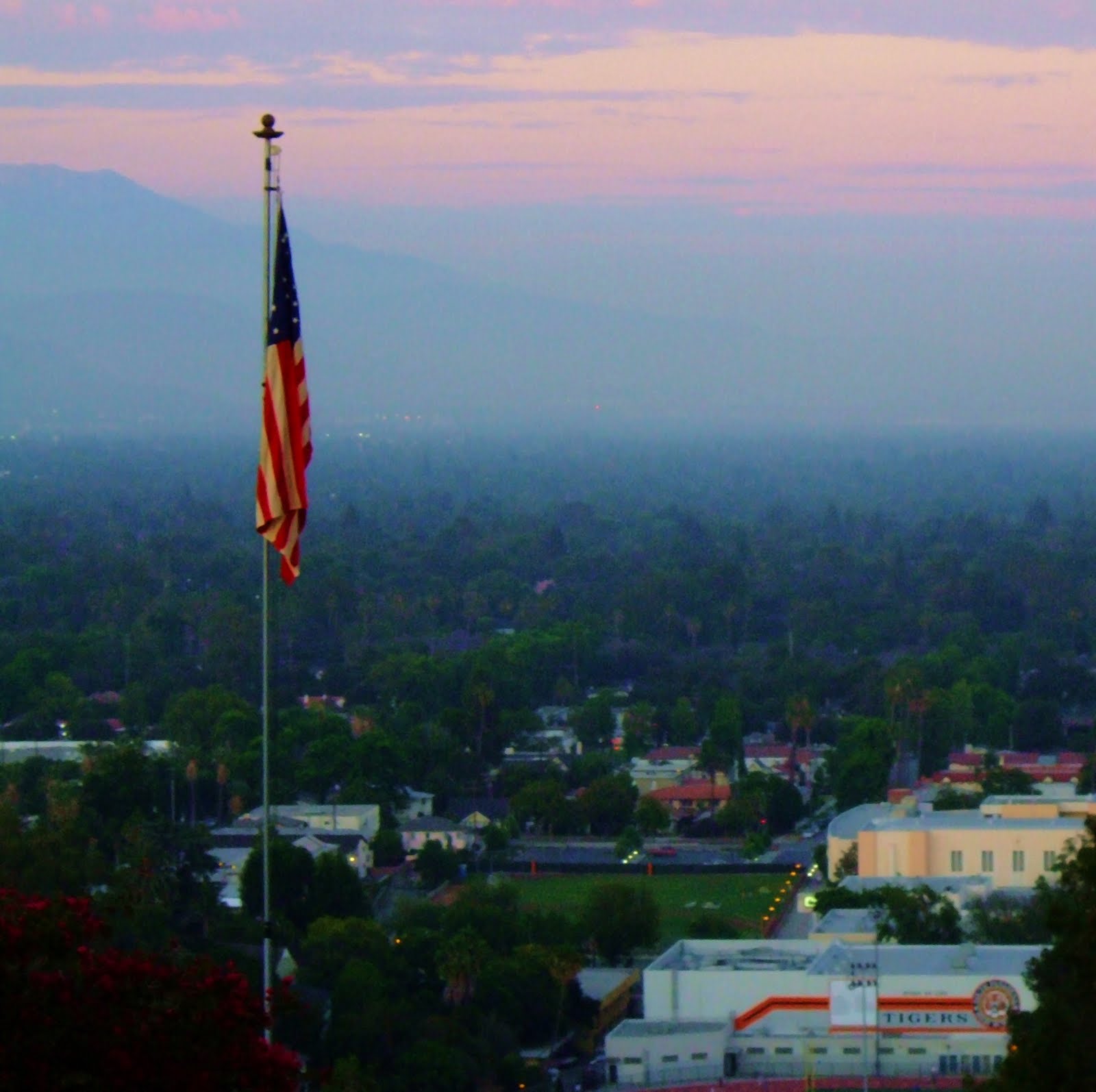 In the early morning of December 7, 1941, the Japanese bombed Pearl Harbor. Within hours they had also attacked the U.S. forces stationed in the Philippine Islands. Five days later, the South Pasadena Review reported that Lieut. Henry G. Lee of South Pasadena was safe in Manila. Henry was a member of the 31st US Infantry Regiment, and had been posted to the Philippines in 1940.

At the time of the surprise attack, The United States was unprepared to defend the Philippines. Henry was captured when the Japanese overran the Bataan peninsula. In February of 1942, he wrote his family this letter from Bataan:


I have seen some horrible things happen, and have had my share of narrow escapes, but I have also seen some very wonderful acts of courage, self-sacrifice, and loyalty. And I have found what I have searched for all my life—a cause and a job in which I can lose myself completely and to which I can give every ounce of my strength and my mind. And I have mentally and spiritually conquered my fear of death.

My prayer each night is that God will send you, who are suffering so much more than I am, His strength and peace. During the first few days of war I also prayed for personal protection from physical harm, but now I see that is something for which I have no right to ask, and I pray now that I may be given strength to bear whatever I must bear, and do whatever I must do so that those men under me will have every reasonable chance.

Life and my family have been very good to me and have given me everything I have ever really wanted, and should anything happen to me here it will not be like closing a book in the middle as it would have been had I been killed in the first days of the war. For in the last two months I have done a lifetime of living, and have been a part of one of the most unselfish cooperative efforts that has ever been made by any group of individuals... If the same selfless spirit were devoted to world betterment in time of peace, what a good world we would have.

Henry survived the Battle of Bataan. He held on through the horrors of the Bataan Death March. During his internment at the Cabanatuan prison camp, he recorded his experiences through a series of poems. He wrote them in a children's school book and later buried the book beneath a hut in the prison camp. On the first page, Henry wrote this preface:

I make no pretense to being anything other than a layman, who, during an intense mental and physical experience, found verse the most effective means of recording his reactions—and incidentally, of ridding himself of some otherwise almost unbearable emotions. The best I can say of the majority of these poems is that they are as true as I could make them; the worst, that they are not written by a talented nor experienced poet.

Henry's quiet modesty was upstaged by the poignant music of his poetry. While he may have defined himself as a soldier, he revealed himself as an artist. In the dark days of war, Henry's verses reflected a true poet's inner light.

Somewhere there lives a woman I suppose
Who once was you. All night I fought my brain,
All night with burning eyes that ached to close
I probed the whirling darkness while the rain
Played on the nipa with a rhythmic stamp,
And as forgotten memories seared my heart
The restless mutter of the prison camp
Mocked at the empty years we’ve been apart.
But now the hills that race the tropic dawn
Across a sky ablaze with pagan joy
Have touched me with their strength. Though you are gone
I guard one treasure nothing can destroy—
Across a spring green, a sunlit campus lawn
A golden girl laughs with her dark-haired boy.

A few months before the camp was liberated, Henry and 1617 other prisoners were sent to Bilibid Prison in Manila to work as slave laborers. After several months of hard labor, illness and near starvation, Henry and the others were placed on an unmarked Japanese ship. Thinking it was a legitimate target and unaware of the POWs on board, the U.S. attacked. Henry survived.

The prisoners were loaded onto another unmarked freighter called the Enoura Maru. Lieut. Henry G. Lee was killed when the U.S. sank this ship in Formosa on January 9, 1945.

In July, 1942, Stephen Vincent Benet included Henry's letter to his parents in a popular radio series called Dear Adolf. The letter was read for broadcast by actor William Holden, a private in the US Army and Henry's former classmate at South Pasadena High School. You can listen to the broadcast here.

Although Henry's body was never brought home, his poetry book was eventually recovered. In 1948, Henry's parents Thomas and Mable G. Lee published his poems and letters in a book titled Nothing But Praise.

If Henry G. Lee's life had not been cut short by war, might he have gone on to become one of America's great literary voices? Perhaps he would have come back to South Pas, claimed his golden girl and, in his own words, worked with "the same selfless spirit devoted to world betterment in time of peace." We'll never know.

I could not know the meaning nor the way,
I was not one with all that time must end,
Until one hopeless, joyless, bitter day
I looked at unmasked death and saw a friend.
--Henry G. Lee, 1915-1945

Want to leave a message or just say hi?  Click the Community Tab at the top of the blog to start a conversation.
Posted by Laurie Allee at 1:15:00 AM