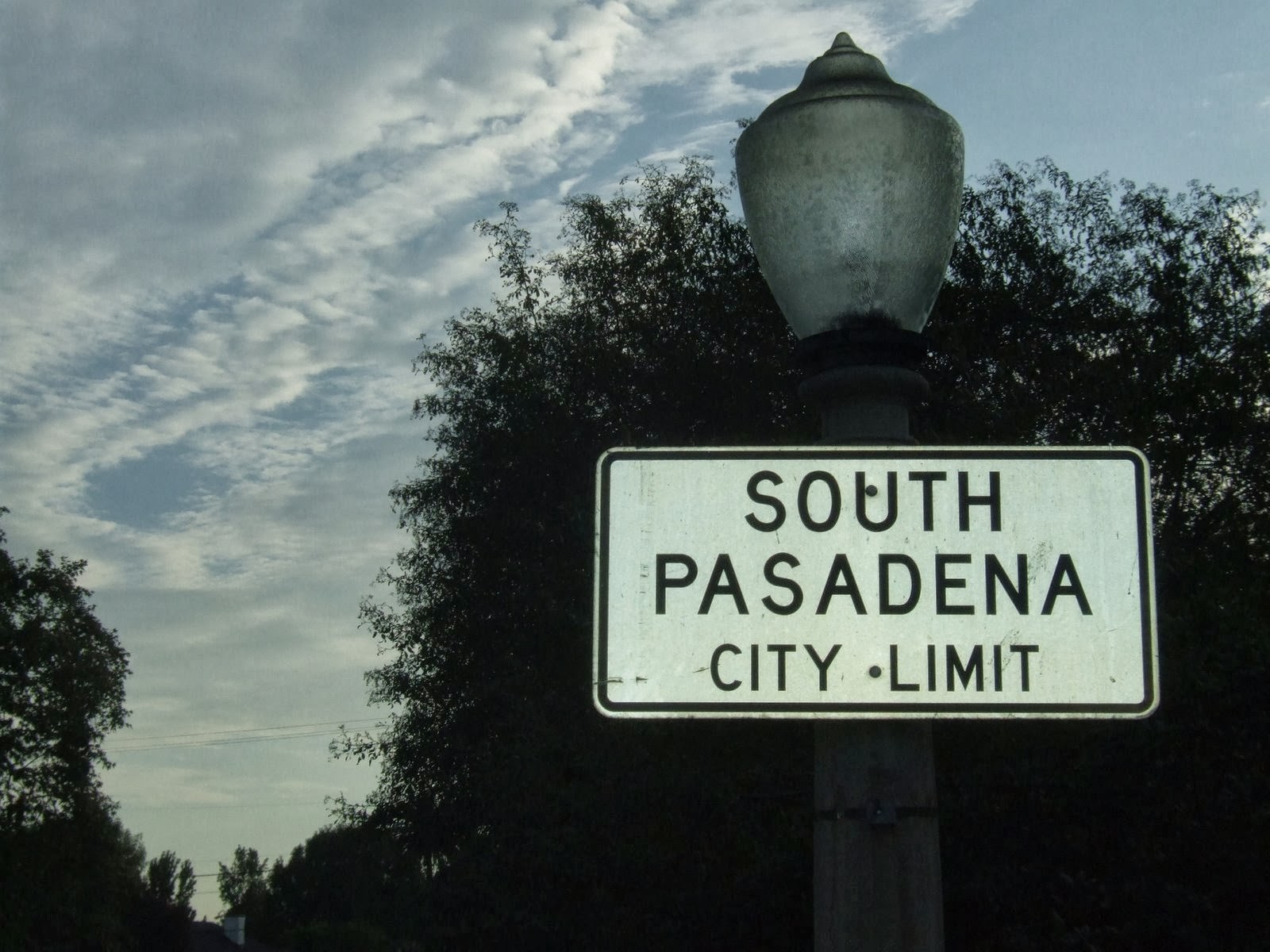 I'm stepping back onto my South Pas virtual front porch to talk about something that is important to me: raising the minimum wage in South Pasadena to $15 per hour.