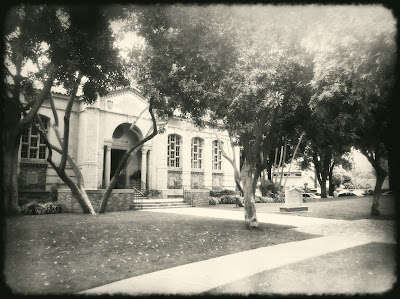 Is it possible that South Pasadena was home to one of the most infamous killers of the 20th Century? Retired LAPD Homicide Detective and New York Times bestselling author Steve Hodel thinks so ... and his evidence is extremely compelling.

Tonight at 7:00PM, the South Pasadena Public Library Community Room hosts an encore Author Night with Hodel, author of Black Dahlia Avenger: A Genius for Murder. Hodel captivated a library audience back in 2008 when he revealed evidence that his very own father Dr. George Hodel was the 1947 Black Dahlia murderer.

On January 15, 1947, the body of 22 year old Elizabeth Short -- later nicknamed the Black Dahlia -- was found mutilated, bisected at the waist, drained of all blood and posed in a Los Angeles vacant lot. The crime made headlines for months as the killer taunted the police with numerous phone calls and cryptic notes. Despite a huge manhunt, the Black Dahlia case remained one of the most notorious and high-profile unsolved crimes of the 20th century.

Tonight, Hodel returns with his follow-up book Most Evil: Avenger, Zodiac, and the Further Serial Murders of Dr. George Hodel. Hodel has uncovered stunning forensic, visual and circumstantial evidence that his father was most likely "The Zodiac" serial killer who terrorized California in the late 60s and 70s with a bizarre series of murders.

George Hodel was born in 1907 and grew up in a house on South Pasadena's Monterey Road. As a child musical prodigy he was visited by Rachmaninoff. He was declared a child genius after scoring 186 on an IQ test. (Einstein himself scored 185.) At 14, George graduated from South Pasadena High School. He breezed through Cal Tech and became a notable Hollywood physician -- hobnobbing with the glitterati and making a name for himself among Los Angeles' upper crust.

In 1949, as the LAPD began investigating the Black Dahlia murder, Hodel abruptly moved to the Philippines. He returned to the United States in the late 60s, settling down in Northern California. He died in 1999.

Steve Hodel spent 24 years as a homicide detective with the LAPD. He earned one of the highest solve rates in the department. Suffice it to say, his shocking discovery is fascinating as well as horrifying.

Author Night is free to the public, presented by the library and Friends of the South Pasadena Public Library. The Community Room is located at 1115 El Centro Street and no tickets or reservations are necessary. Refreshments will be provided and signed hardback copies of Most Evil will be available for only $10.

(I continue my week of iPhone shots with this spooky one, processed with the Plastic Bullet app.)
Posted by Laurie Allee at 12:03:00 AM

THAT IS FANTASTIC!! At a glance, I thought it was the Alamo. LOVE your edit.

I remember seeing Steve Hodel on one of the information channels, giving his account and reasons to back up the belief that his dad was the infamous killer.

What a trip! I think I might have to attend this Author Night. Thanks for the heads up.

Is the house still there?

WEll that was some grizzly reading! I would have loved to attend you know. And for the record, I recognized that lovely library right off. Your effect is perfect.
V

How did you make our wonderful and welcoming library look so creepy? I wish we could go.

GREAT photo Ms Laurie!!! Probably one of the best of the library!!!

Dang. I would have loved to have attended this lecture (and brought Ramona too). The South Pas connection is truly super creepy.

I can't believe I missed this. Are there any signed books left for sale? I am fascinated by this story.

This is such a fascinating story, isn't it?

Anonymous, as far as I know the home still stands. I will definitely take pictures of it!

Other ANonymous, I believe all of the books sold out.

PasadenaAdjacent, I didn't get to attend this event, either.

Is his childhood home a big mansion in Pasadina Ca.

Check out my other blogs below: 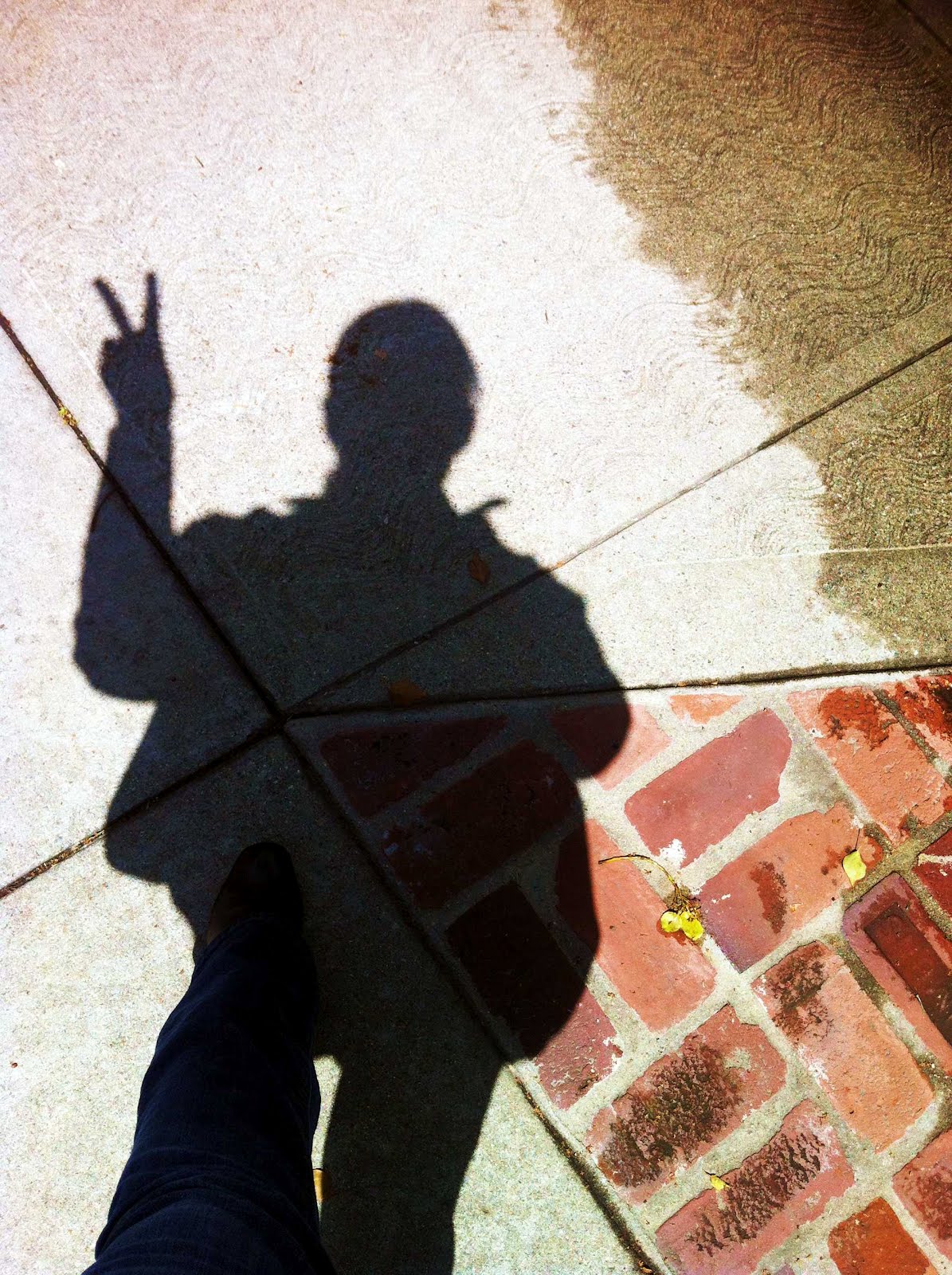 Glimpses of South Pasadena is almost 12 years old!
In December of 2007, after many years on the west side of Los Angeles (and at least a third of those years spent stuck in traffic on Pico Boulevard) my family settled into a happy little house in South Pasadena. This daily blog covered almost 5 years as I put down roots in my new home town -- and almost 5 more as I settled in and became a South Pas old-timer.
You can always find the blog at its original address:
southpasadena.blogspot.com and also at:
glimpsesofsouthpasadena.com
Find out more here.
Want to leave a comment? Just click on the Community tab at the top of the blog.
Email for reproduction requests. All photos and prose on this blog copyright Laurie Allee. Reproduction without written permission is prohibited. (Plus, it's really uncool.)

my multimedia column archive: Views from the Front Porch

More Photo Goodies from my Store