then leaf subsides to leaf 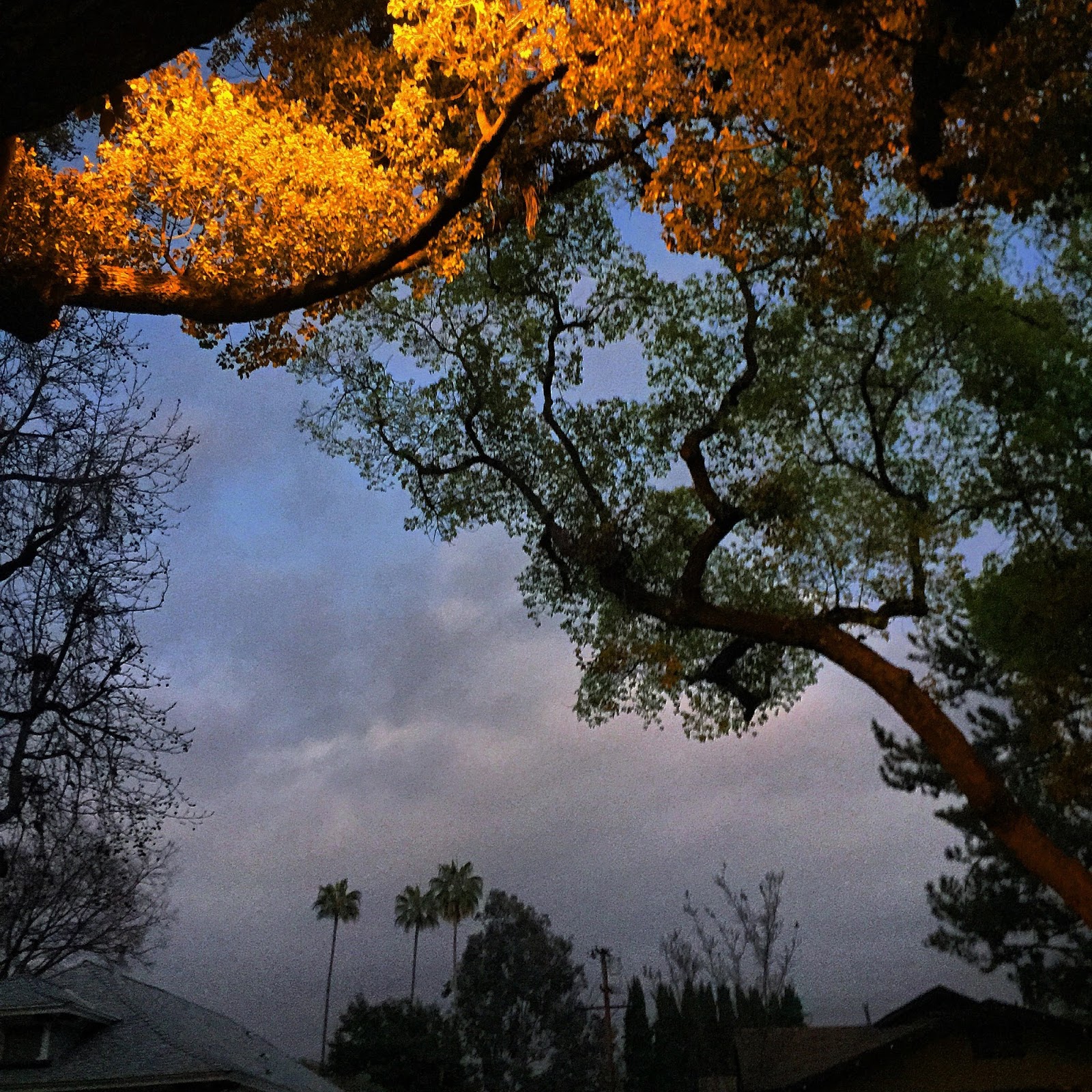 Nature's first green is gold,
Her hardest hue to hold.
Her early leaf's a flower;
But only so an hour.
Then leaf subsides to leaf.
So Eden sank to grief,
So dawn goes down to day.
Nothing gold can stay.

Have something poetic to add?  Go to the Community tab at the top of the blog whenever you feel like leaving a comment or just saying hello.
Posted by Laurie Allee at 12:06:00 PM